Best airports in the world in 2019: Asian airports land at the top

Are you lucky enough to travel from one of the best airports in the world? Specialist aviation adviser Skytrax has recently revealed the winners of the annual World Airport Awards. Skytrax conducts the largest Airport Satisfaction Survey in the world, and so making the list is a huge achievement. This year, Asian airports have scored very well as usual, and for the seventh year running, it is Changi Airport in Singapore that has made the number one spot, confirming its domination as the world’s nicest airport. 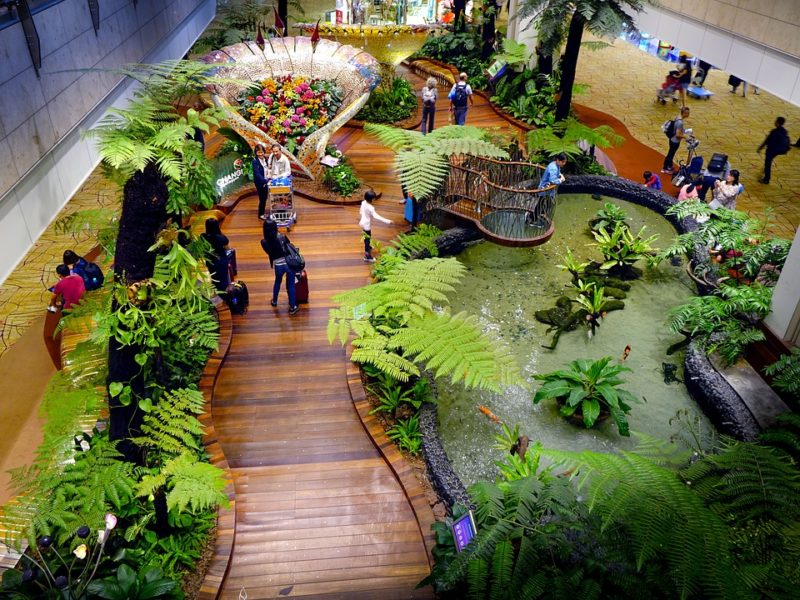 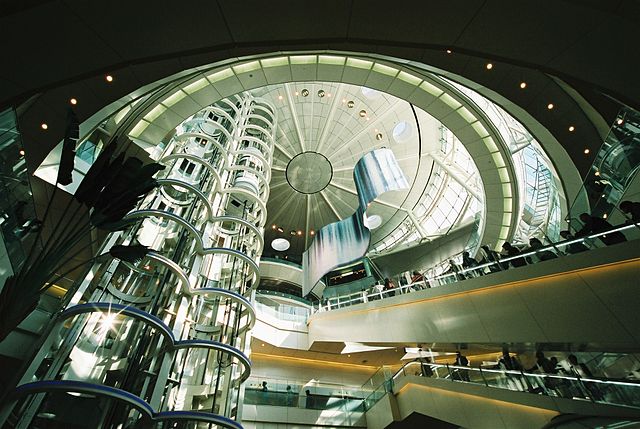 Moving up one from 3rd place last year, Tokyo Haneda International Airport is the fourth busiest in the world and was voted 2nd best airport in the world. It’s well known for great shops, it’s ultra clean and it runs like clockwork. 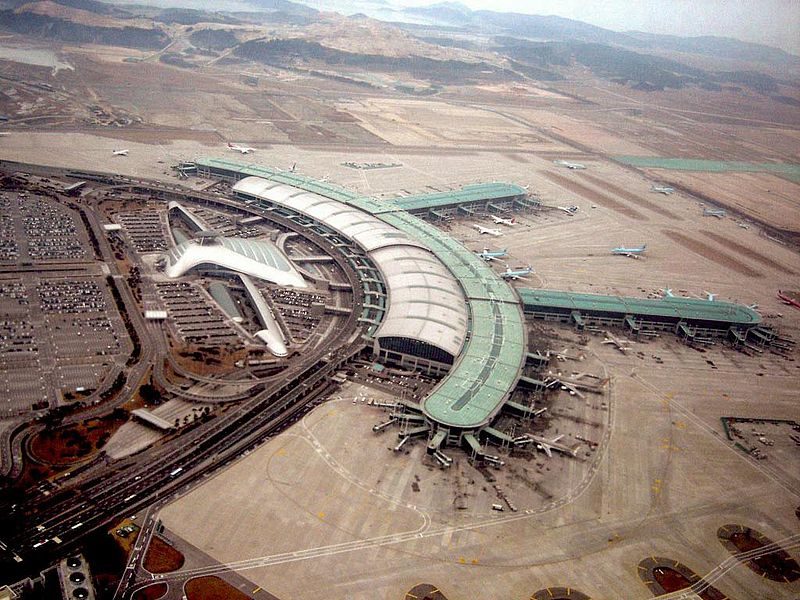 Moving down one place from 2nd last year, the South Korean Airport Incheon International opened in 2001 and has an interesting focus on culture with live performances and a Korean culture museum. It is also known for having the best duty free shops. 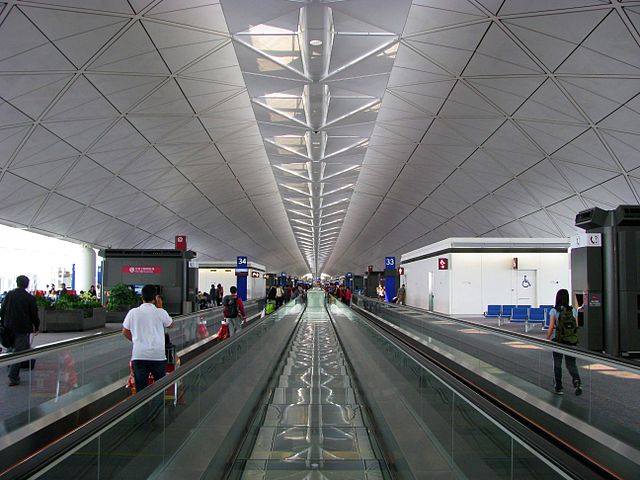 One of the busiest Asian airports, Hong Kong International sits on a man-made island off the coast of Hong Kong. Cathay Pacific recently introduced a yoga and meditation lounge at that airport. 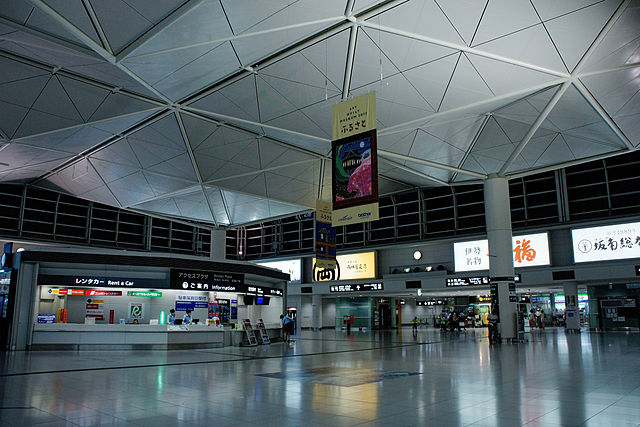 Another airport on an artificial island, Chubu Centrair has a stunning 1000ft sky deck with ocean views and a traditional Japanese bathhouse. 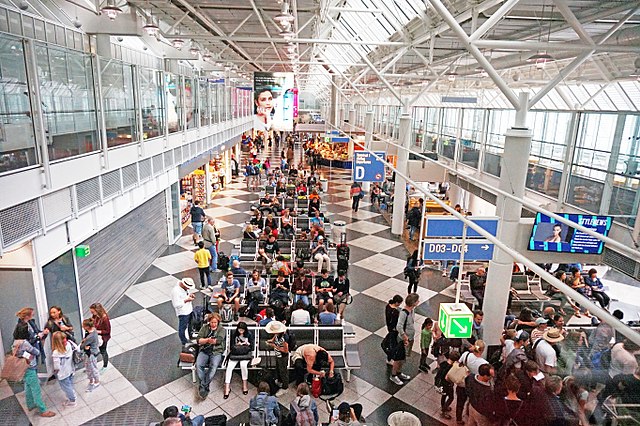 The second busiest airport in Germany, Munich Airport is architecturally impressive and offers a lot of facilities. It was voted best airport in Europe. The largest airport in Britain, Heathrow keeps on expanding, with a constant eye on improving service and customer experience.

The second Tokyo airport to make the Top 15, Narita is famous for great eateries, a high level of cleanliness and staff that are helpful, knowledgeable and friendly.

Last but not least in the top 10 best airports in the world is Zurich Airport. If you’ve got a long layover, you won’t get bored in Zurich airport. You can hire a bike or inline skates, or take a trip to the Swiss Museum of Transport. 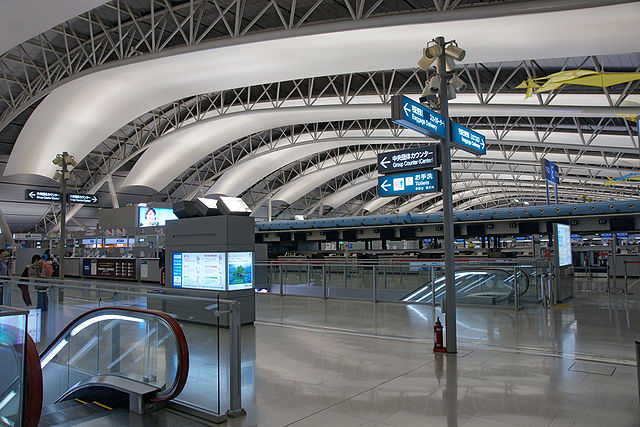 A major hub for several Japanese airlines, Kansai International scored well on cleanliness and the friendliness of the airport staff. 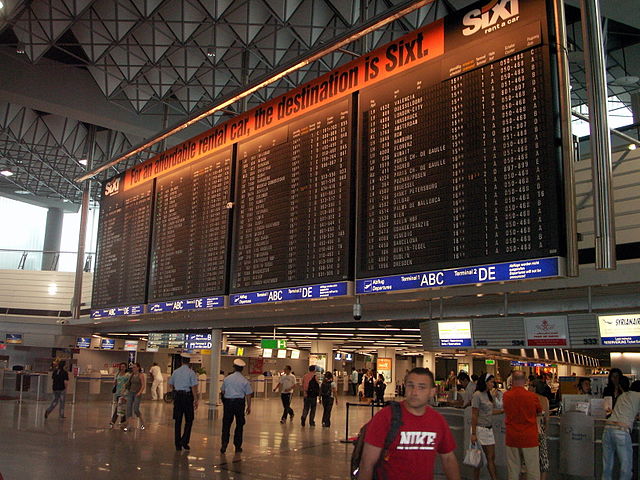 The home of Lufthansa, Frankfurt Airport is incredibly easy to get around and has lots of great shops, cafes and restaurants. 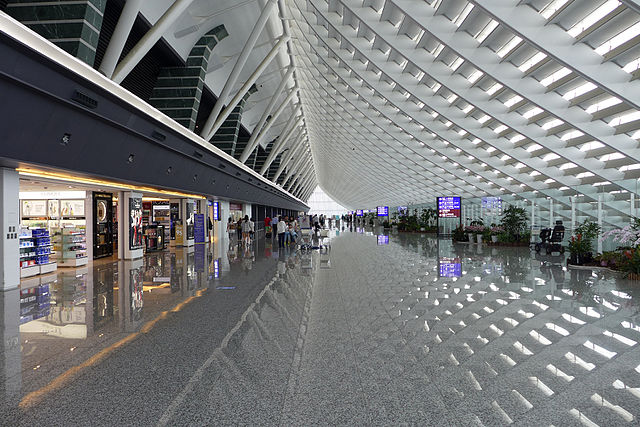 Taiwan Taoyuan Airport is currently undergoing expansion work. Visitors are impressed with the speed of immigration and the cleanliness of this airport. 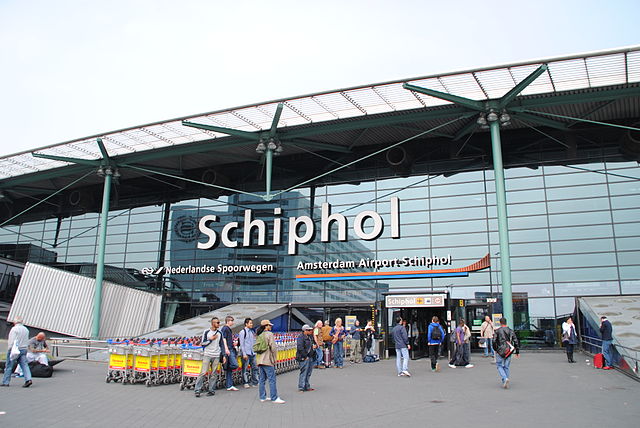 Amsterdam Schiphol Airport is popular for its leisure facilities. There’s even a library in the airport. Finally we have Copenhagen Airport. While it lost points for being quite crowded at times, passengers are happy with the good signage enabling everyone to get where they need to be quickly.

Also check our article: Most beautiful airports in the world 2019