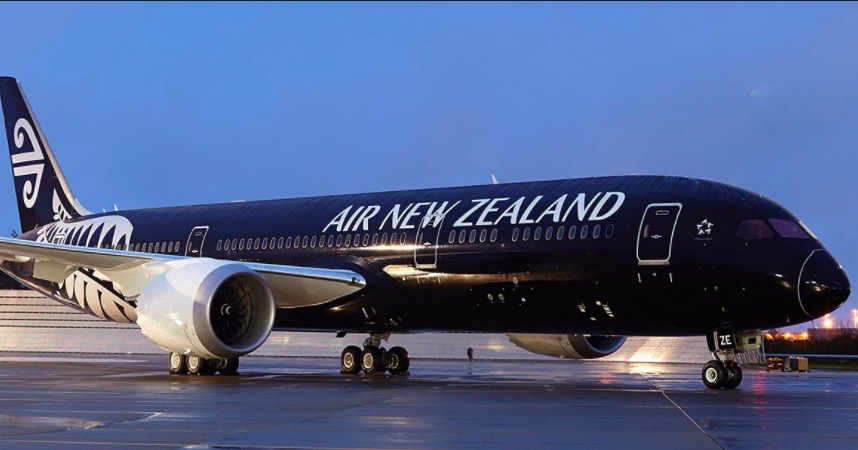 The Safest Airlines in the World In 2018

What do you really want most from your airline when you’re flying? Plenty of leg room? A delicious in-flight meal? Perhaps a wide selection of movies to watch? Or maybe, your highest priority is simply to get to your destination in one piece!

While plane crashes are rare, they do happen, and when they do, they make big news. While you’re sat at your first class Sky Bar sipping the finest Champagne, it’s also nice to know that your plane is actually one of the safest in the world to fly on!

What airline is the safest? Which airlines can you trust to get you where you’re going as safely as possible? These are the top 20 airlines for safety, as rated by AirlineRatings.com:

Check out the most dangerous airlines here: The World’s Least Safe Airlines In 2018

If you’d had to take a guess as to which airlines would make the top 20 list, you’d probably have got most of them correct. These big names are all at the forefront of airline innovation and advancement. Airlines such as Qantas, Finnair and Virgin are all bringing out something new, whether it’s an improvement in their planes, extra safety features, or a finishing touch for the comfort of their passengers.

The results are comparable with those of JACDEC

The research done by AirlineRatings.com is pretty comprehensive, this isn’t simply opinion, it’s based on some stringent criteria. It’s interesting to see how the results compare with the airline ratings of JACDEC, the Jet Airliner Crash Data Evaluation Centre in Germany, who also release regular lists of the safest airlines to fly with according to their research and evaluation. Many of the airlines listed in the top 20 appear on both lists. It’s the same familiar names we’re seeing across the board, and this is reassuring insofar as both sets of data more or less agree with regards to the safety levels of the big name airlines.

see also: Boeing 737 Max, MCAS And The Future Of Automation In Aviation Since March, all 737 Max jets have been grounded following two crashes…