As the coronavirus crisis extends to every corner of the world, sending stock markets into a nosedive, closing schools, cancelling events and putting pressure on businesses cash flows, the world is preparing for a possible recession. The airline industry, which is often seen as a good indicator of the global economy, is on the front line of the crisis. In the US alone, more than 750,000 people are directly employed by US airlines. The airline industry outlook has recently been revised from “stable” to “negative” by Moody’s. Over the past few weeks, the number of expected job losses in the airlines industry has mushroomed as airlines are forced to ground a high number of planes due to coronavirus travel restrictions, and airports see huge drop in number of passengers. Read on to see the list of hiring freezes and job cuts announced by major airlines.

Air Canada has announced it was expecting 5,100 job cuts among flight attendants by April 2020. It also said it would stop most of international flights by the end of March.

Air France announced it was considering partial job cuts and the freezing of senior executive salaries. KLM has already planned to cut 2,000 jobs within the next few months, as it grounds all its 737 aircrafts. The French government has said it does not plan to bail out troubled Air France-KLM at this stage.

Alaska Airlines reportedly asked employees to take unpaid leaves for up to 3 months. It also put a hiring freeze on all positions, with the exception of essential “front line and management roles”.

The airline has announced that it was in discussion with the U.S. government over a potential support, following a dramatic drop in air traffic. The airline is planning to cut international flights by 75% and has mentioned it would delay training of new cabin crew and pilots. In April it will ground 55,000 flights and park 450 planes, which corresponds to about half of its fleet.

The airline has reportedly told its employee that it was facing a crisis like it had never seen before, warning of a temporary job cuts.

The Hong Kong-based carrier, which also faced troubles due to local social unrest, has temporarily cut flights by 40%, and asked all of its 33,000 employees to voluntarily sign up for a three-week unpaid.

The airline also asked for government support. One a note sent to its staff, the airline’s CEO announced it would ground 300 planes and cut 40% of the airline’s traffic. More than 10,000 Delta employees have agreed to take unpaid leave so far.

“The speed of the demand fall-off is unlike anything we’ve seen,” said Delta CEO Ed Bastian on Friday, in the note

The Dubai-based carrier has asked its employees to take a leave of absence.

The airline collapsed in early March 2020, after failing to secure government support.

Jetblue has cut its traffic by 5%, reduced hiring, and asked staff to take unpaid leave.

Following the cancelling of about 4,000 flights, the airline announced it would temporarily cut half of its staff.

The state-owned carrier has announced it would plan job cuts, as the airline has grounded part of its fleet and reduced flights.

The airline told its employees that some of them may be forced to leave on Monday.

The airline has announced that it is suspending 10,000 employees which represents 90% fo its workforce.

“It is important to say that we do not intend this to lead to permanent layoffs” said SAS CEO Rickard Gustafson at a press conference.

SAA has announced that it had launched an “airline-wide consultation” on job cuts.

The Swiss airline has decided to ground half of its fleet and has reduced the working hours of its cabin crew.

United has cut its oversea traffic by 20% and north American traffic by 10%. It has asked its staff to take unpaid leave or to reduce working hours. The airline warned it would be forced to cut jobs if it doesn’t receive any aid from the US government. 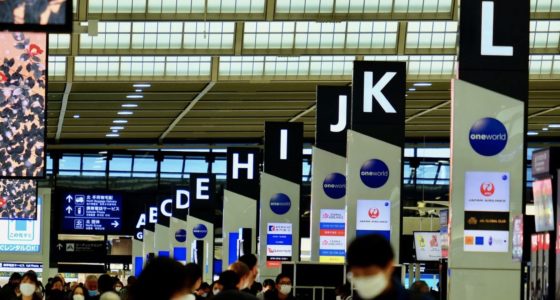 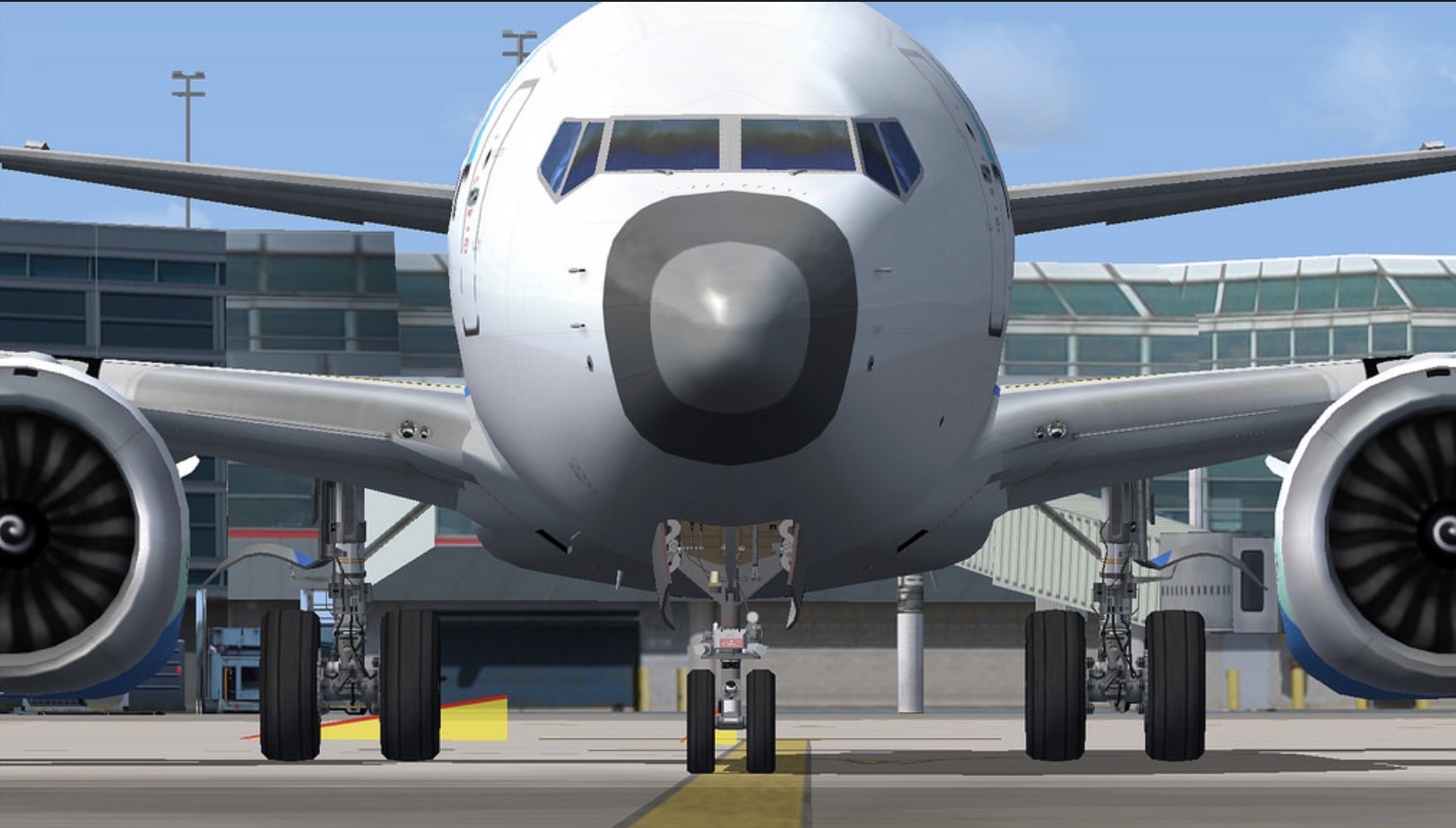 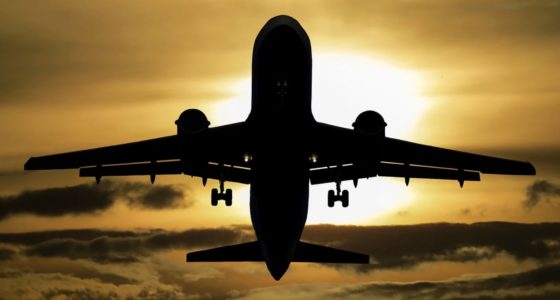