As the global epidemic reaches an alarming rate of new cases, fear and anxiety public health professionals, governments and social media platforms are struggling to tackle the dissemination of unchecked misinformation about the Coronavirus disease (COVID-19). As most countries have now imposed travel restrictions over coronavirus, the airline industry has been marred by fear, controversies and misinformation. We take a look at a few of them. 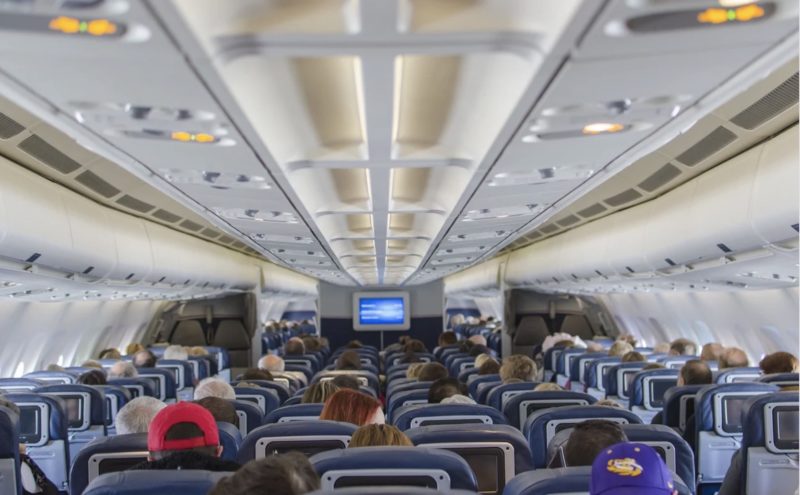 No, it doesn’t. In fact the air on the cabin of a modern plane is renewed 20 to 30 times per hour, as most modern airplanes feature an HEPA ventilation system. HEPA filters are also used in the intensive care units of hospitals to ensure patients breath clean air.

“The recirculated air is usually passed through HEPA (high-efficiency particulate air) filters, of the type used in hospital operating theatres and intensive care units, which trap dust particles, bacteria, fungi and viruses”, as explained by the World Health Organization on its website.

However, coronavirus transmission may happen between passengers who are seating close to you, as a result of human contact, coughing or sneezing. You will face the same risk if you travel through any other type of public transport.

Controversy over Qantas’ handling of coronavirus 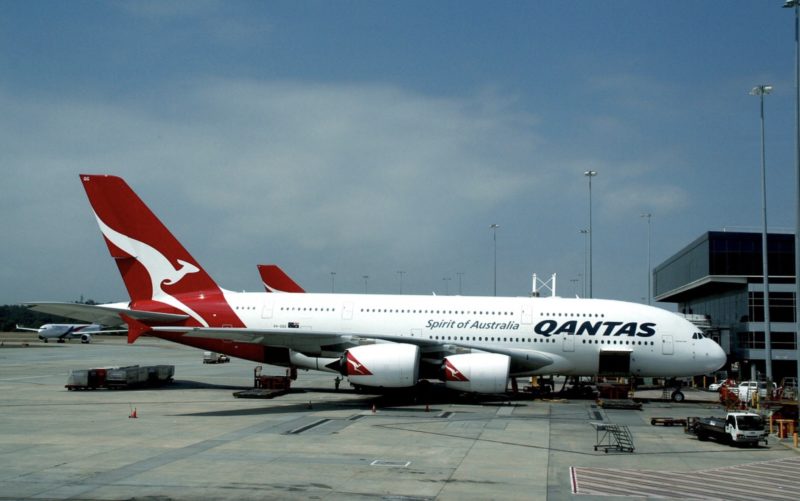 The Australian airline let go of an employee for allegedly spreading misinformation, as reported by The Guardian. The move has sparked controversy. The Transport Workers’ Union (TWU), which the employee is a delegate of, said he was trying to provide advice to colleagues on their rights. According to the Guardian citing a source, the employee claimed it was not safe to work on flights arriving from China. The airline which counts more than 26,000 employees, had previously threatened employees with disciplinary action for refusing to work on flights from China.

“The TWU knows full well that the risk of aviation workers contracting coronavirus as a result of working on an aircraft originating from China is very low,” said Qantas Medical Officer Dr Russell Brown.

Safety and security has been a controversial topic between Qantas and its employees. Early March 2020, Safework NSW, a workplace safety regulator reported that Qantas failed to provide a “safe system of work” for its worker and that dubbing Qantas’ standards for cleaning planes “inadequate, as reported by ABC. and The Straits Times. A Qantas spokesperson said the airline was considering appealing against the notice. “Qantas is not known for being complacent when it comes to safety or the cleanliness of our aircraft,” said the spokesperson via a statement.

In a February 4th interview with Bloomberg, Akbar Al Baker expressed his views on the impact of Coronavirus on the airline industry. The CEO of Qatar Airways claimed that there was no proof that the virus could be transmitted by a person with no symptoms, which at the time of the interview was supported by the scientific community. The video has recently resurfaced on Twitter. Failing to disclose the context and timing of the video, tweets misleadingly conclude that Qatar Airways CEO doubts the existence of the coronavirus.

“It is the safest time to fly” 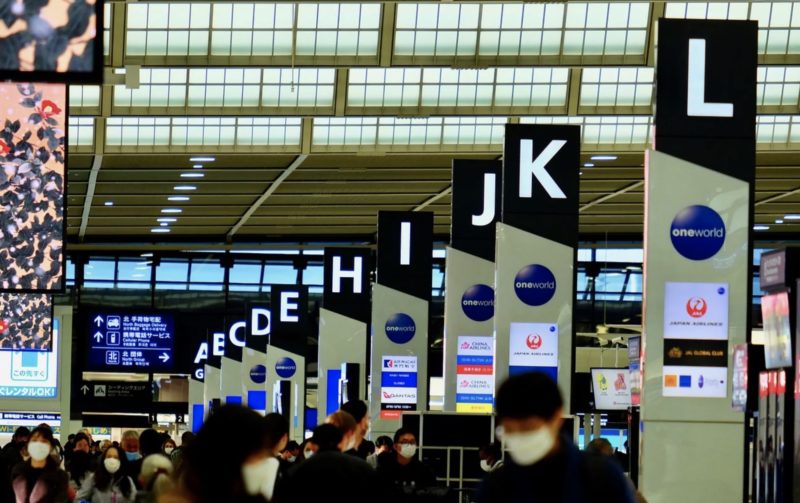 Factchecking site Politifact has challenged Fox’s news claim that it is currently the “safest time to fly” in an article published on March 13th. The non-profit website devoted to verifying the accuracy of statements made by elected officials, candidates, interests groups among others, challenged the assertion made by Fox & Friends co-host Ainsley Earhardt on March 13th. Using official guidance from COVID-19, Politifact concludes that is is currently not the safest time to fly.