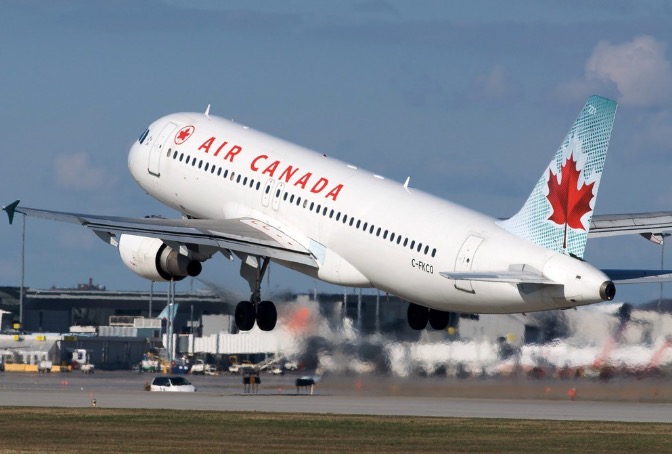 Air Canada has announced it is in exclusive talks to buy its competitor Air Transat.

Air Canada said that the transaction value the company at 520 million Canadian dollars or $13 per share which represents a 22% premium to current value, and that it had enough money to buy its competitor.

This announcement is good news for Transat, said Transat CEO Jean-Marc Eustache. This is an opportunity to team up with a great company that knows and understands our industry, and has had undisputable success in the travel business. This represents the best prospect for not only maintaining, but growing over the long term the business and jobs that Transat has been developing in Quebec and elsewhere for more than 30 years.

Shares of Transat AT inc, the parent of Air Transat, jumped 16% following the announcement. Julia has lived in five different countries during the last 10 years and have biked, hiked and traveled in more than 40 countries. She loves writing about beautiful vacation spots and untapped destinations.