An American airline has created a whites-only break room

A 31 years old ex-Southwest Airlines employee as sued the US airline. He claims it had a white-only break room at the Houston, Texas airport.

Black employees knew about it

According to claims reported by the Houston Chronicle, Southwest Airlines was aware of this white-only break room. Although there is no sign on the door, “black employees knew about it”. When he joined the company in 2013, his superior (also black) warned him about the break room.

In addition to this story, Jamel Parker says the airline treats people differently based on their race. He got fired for failing to report a problem with a power cord, while white employees simply received a blame for the same offense.

This is not the first time that Southwest Airlines has been accused of racial discrimination. A white woman had to prove that her one-year-old mixed-race son was his own before boarding a plane for Denver, CNN recalls. The American media also tells the story of another traveler who was denied a plane after speaking in Arabic with his uncle.

The company did not answer on the subject. 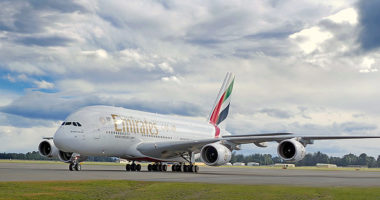 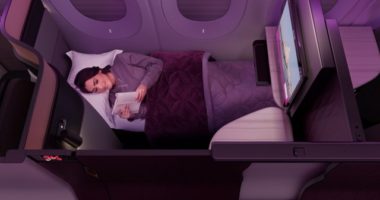