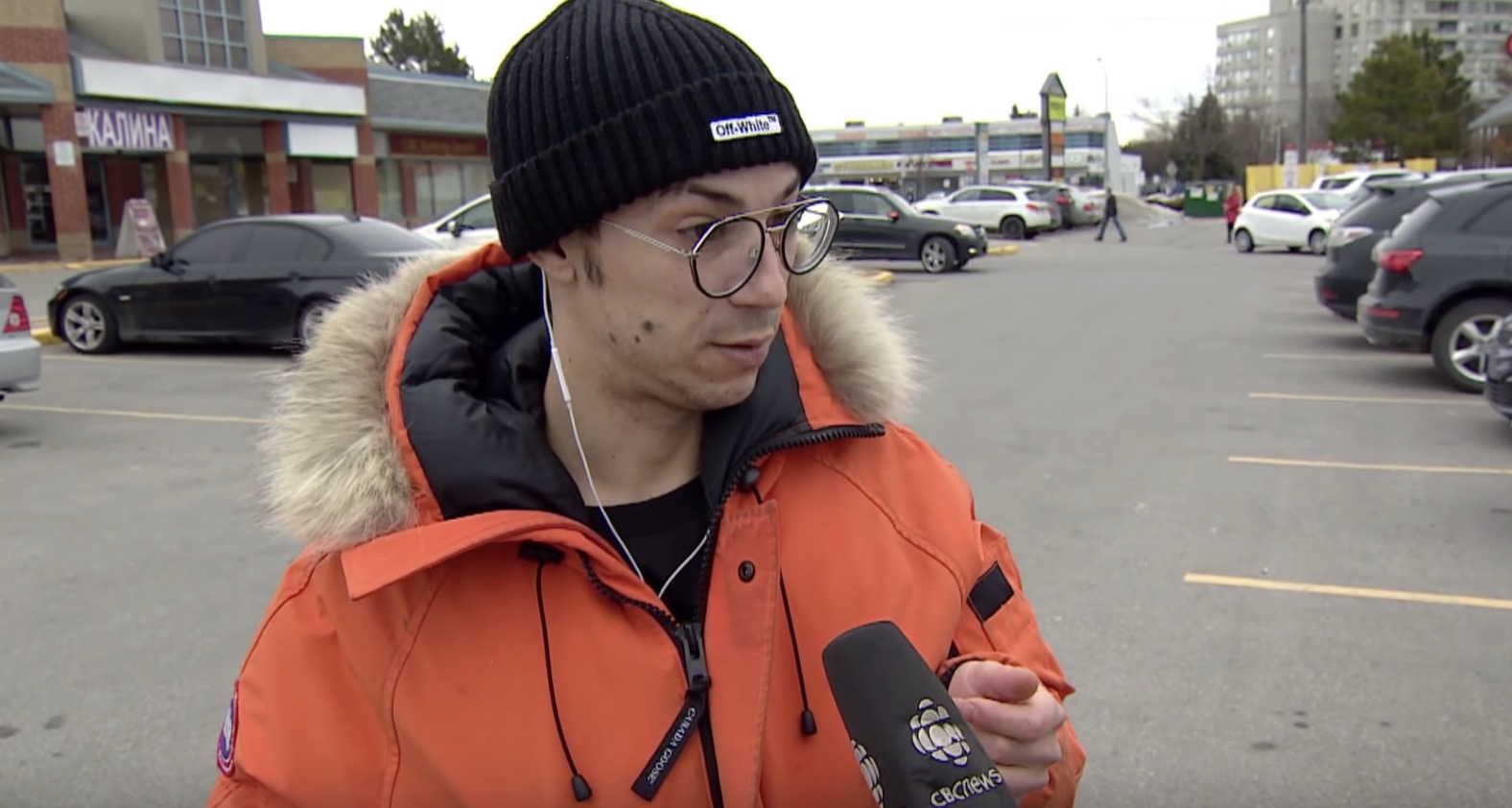 An aspiring social media star who forced a plane to make an emergency landing after joking that he was likely to be infected by the coronavirus, has been charged with mischief and breach of recognizance. The 28-year-old, who claims he was trying to make a viral video, apologized for his prank.

James Potok boarded a WestJet flight to Montego Bay, Jamaica from Toronto Pearson Airport, joining 240 other passengers. Shortly, after take off, the man stood up and said:

“I just came back from Hunan province, the capital of the coronavirus…I’m not feeling too well. Thank you.”

Two hours into the flight, the captain decided to turn around and go back to Toronto. The cabin crew segregated Potok, given him gloves and masks. WestJet said the crew followed the protocol for infectious disease on board, “out of an abundance of caution”.

Upon landing in Toronto, Potok was medically examined and was found free of coronavirus symptoms. He was then arrested and charged with mischief and breach of recognizance.

WestJet flight to Jamaica was turned around halfway there when a 29 year old man announced that he had the Corona Virus … It appears to be a prank …250 passengers were standed in Toronto as well as others in Montego Bay , Jamaica pic.twitter.com/obscZav4FJ

“I’m an artist,” he said. “Any publicity for myself is good publicity.” said Potok, who has 34,000 followers on his Instagram account – now taken private.

The prankster later apologized for his prank.