Airlines Speak Out in Support of Boeing 737 MAX

When all Boeing 737 MAX aircraft were grounded in March following two crashes which resulted in a total of 346 fatalities, the future of the ill-fated jet seemed uncertain. While Boeing has been putting all its efforts into ensuring the plane is safe to fly, the aircraft now has a bad reputation and will airlines want to use this jet if the public are not happy to fly on it, regardless of any software fixes and other safety measures that would be put into place?

Perhaps the best news lately for Boeing has been a letter of intent from International Consolidated Airlines for 200 planes. International Consolidated Airlines is a major player, the parent company of British Airways and while nothing is yet finalized, it does go a long way towards boosting the profile of the 737 MAX with such a large order, the first order Boeing has received since the aircraft were grounded.

The deal is not yet set in stone

However, Airbus has stated that it would like the opportunity to compete for the business, but Christian Scherer, Chief Commercial Officer of Airbus commented last week that the company had not been offered the chance to bid for the contract. It is highly likely that the letter of intent will become a firm order when the 737 MAX is deemed fit to fly again. 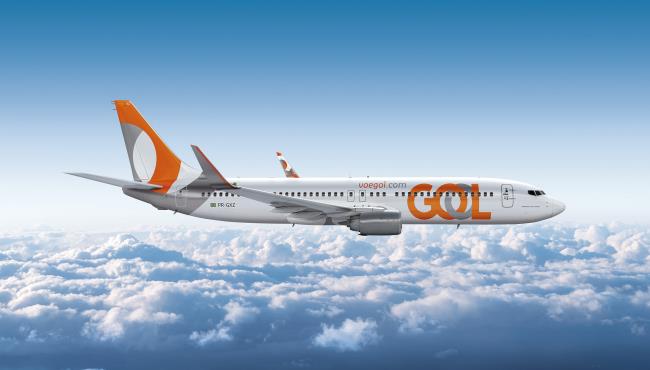 Other airlines show their support

Several airlines have stated that they still have confidence in the 737 MAX. Brazilian budget airline Gol Linhas Aereas Inteligentes has a fleet that consists entirely of 737s and has recently stated that it has never had an issue with the plane and is looking forward to getting its aircraft back in service.

Representatives of Southwest Airlines have commented that the airline is looking forward to working with the FAA to get its 737 MAX aircraft ungrounded and has in the past praised the aircraft for its fuel efficiency and low noise levels.

Will a re-brand help to alter public opinion about Boeing 737 MAX?

While airlines may be slowly regaining their trust in this infamous aircraft, the public may not be so easily persuaded. This interview with Aviation Analyst Alex Macheras puts forward some interesting points.

LIVE on @AlJazeera: “With Boeing facing its largest crisis in over a decade, the company could now drop the brand name ‘737 MAX’ ✈️ pic.twitter.com/lAOXsA5cjJ

With such tragic incidents, the 737 MAX has been all over the news worldwide. So everyone has heard of it and associates the name with air disasters. Macheras suggests that the next move for Boeing may be to re-brand the aircraft and change the name, dropping the word ‘MAX’. The average passenger will then not even know they are flying on a 737 MAX and so will have no qualms regarding flying on the aircraft. Perhaps this will work, but maybe the news of the name change will also make headlines and the general public will see this as a very sneaky way to get them to unwittingly fly on a plane that they simply don’t trust.