China has asked Cathay Pacific to suspend any employee that would participate in anti-government demonstrations, invoking safety issue.

A Cathay Pacific pilot has already been suspended after it was found he participated in anti-government protests in Hong Kong.

The move is putting additional pressure on Cathay Pacific which is already experiencing severe drop in bookings following anti-government protests that have gripped the city for the past two months.The airline is facing double-digit fall in ticket sales for travel to Hong Kong over the next few months, due to the protests.

On Saturday, Cathay Pacific CEO Rupert Hogg told its staff that the airline would not allow any crew that supports anti-government protests in Hong Kong to staff flights to mainland China, starting on August 10.

“Cathay Pacific Group’s operations in mainland China are key to our business. In addition to flying in and out of mainland China, a large number of our routes both to Europe and to the USA also fly through mainland China airspace” said Rupert Hogg in a memo.

Earlier on this week, Cathay Pacific‘s chairman John Slosar had expressed support to its staff’s freedom of thought.

Meanwhile, at Hong Kong International Airport, hundreds of protesters handed out anti-government flyers in more than 16 languages to arrival passengers.

The social unrest is described as the greatest crisis since the return of Hong Kong from British to Chinese rule in 1997. 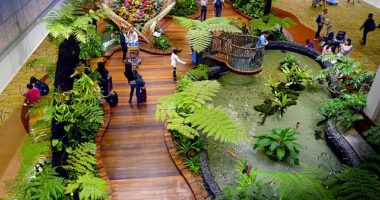 Every airport is different and some are far better than others. While… 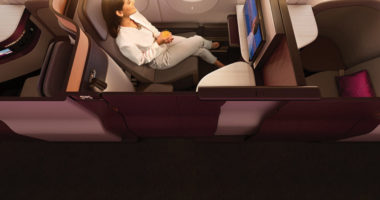