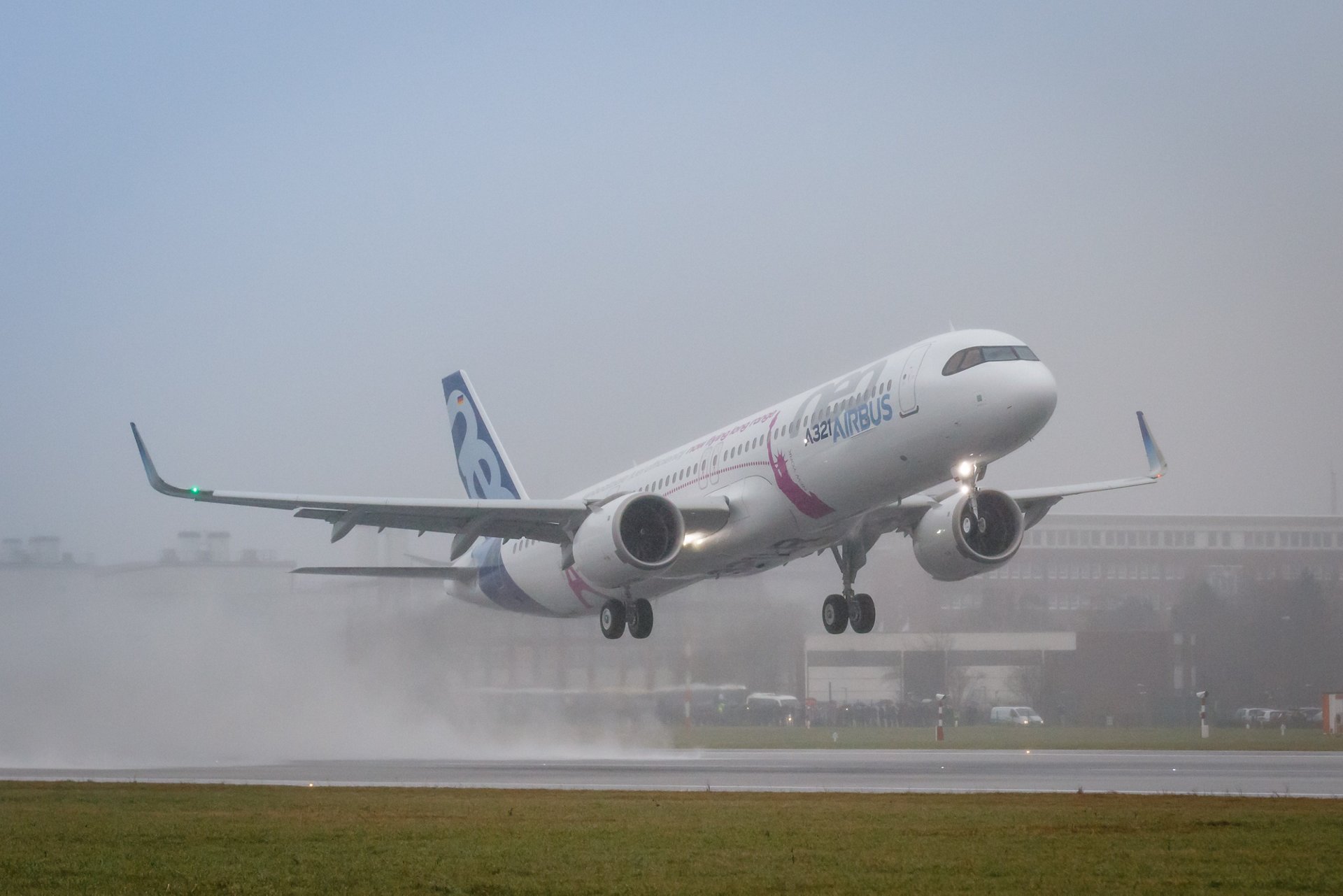 It was recently announced that the latest version of the Airbus A320neo had won joint approval for long range operations from both EASA (the European Air Safety Agency) and the FAA (Federal Aviation Administration).  This new version has been named the A321LR (LR stands for Long Range), and it will enable launch customers to have more flexible long range operations.  Up to three additional underfloor ACTs (additional centre tanks) are now certified on the airliner, including for ETOPS (Extended-range Twin-engine Operational Performance Standards) operation. ETOPS is a rule which permits twin engine aircraft to fly routes which, at some point, are more than 60 minutes flying time away from the nearest airport suitable for an emergency landing. The Airbus A320LR is the latest version of the Airbus A320neo family of airliners.  It successfully completed its maiden flight in January 2018.  NEO stands for New Engine Option, and the first flight of this family of airliners dates from 2014, with the first example being delivered to a customer in April 2017.  On the A320neo, Airbus expanded seating capacity with optimised use of cabin space, increased exit limits, and a new cabin door configuration. This “Cabin-Flex” option increased the jetliner’s maximum certified capacity to 244 seats, while still accommodating Airbus’ modern comfort standard of at least 18-inch wide seats.  This newest version – the A321LR – will have the longest range of any single-aisle jetliner. It is therefore ideally suited to transatlantic routes, and enables airlines to tap into new long-haul markets that were not previously accessible with current single-aisle aircraft.

Details of the New Innovations

The developments mean that the A321LR now has various capability options which, when combined, will allow the aircraft to fly up to 4,000nm with 206 passengers.  It will be able to have significant extra fuel stored in the three ACTs.  The ETOPS authorisation allows up to 180 minutes single-engine diversion time, and this is sufficient for performing any transatlantic route.

While the ACF configuration will become standard for all new delivered A321neos from around 2020, the 97 metric tonne MTOW capability and the ability to carry up to three ACTs will be optional.

The A320LR now has unprecedented flexibility for cabin layouts, seating density, cargo payload, fuel-capacity and mission routing.   Once it begins to be delivered to Airbus customers, it is likely to lead to significant changes in long haul flights. 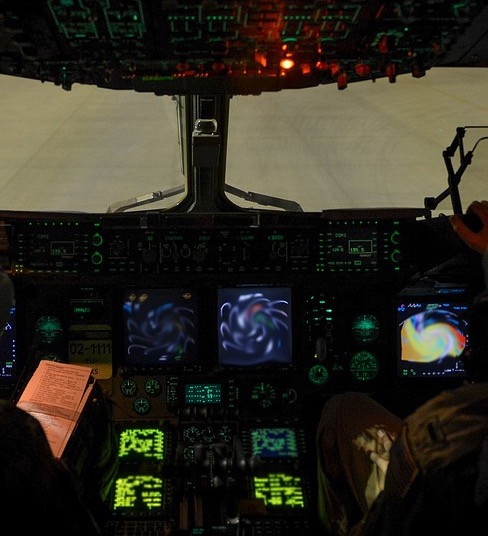