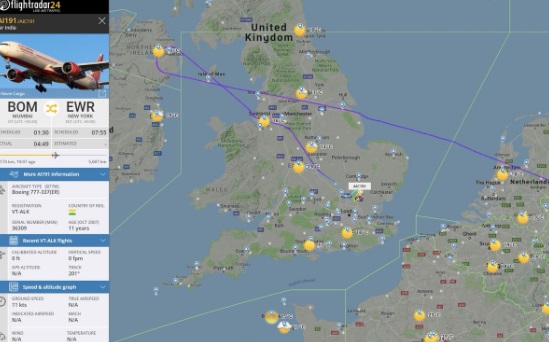 Earlier today Air India flight AI191 was diverted to Stansted Airport as a precautionary measure after a bomb threat was received. The airline tweeted about the threat but then deleted its tweet. The passenger aircraft, a Boeing 777 travelling between Mumbai and Newark landed at Stansted Airport at 10:15am with Essex Police in attendance and was taken to taken to an isolated area of the airport for further investigation. The running of the airport was not affected.

Air India have now stated that the bomb threat received via a call to Mumbai Airport was a hoax. There was no bomb onboard and all passengers and crew are safe. The plane involved has since left Stansted Airport to continue its journey to Newark. Flightradar24 tracked the flight path of the diverted aircraft.

RAF Typhoons cause a stir

Quick Reaction Alert Typhoon jets were scrambled from RAF Coningsby in Lincolnshire to escort the Air India plane to Stansted Airport. As is common in emergency situations, authorisation was given for the jets to fly at supersonic speed and a loud sonic boom was heard across Derbyshire resulting in a large number of calls to emergency services as the public thought they may have heard some sort of explosion. Derbyshire residents have commented on social media that they felt their homes shake. The cause of the concern was unknown until the RAF confirmed that it was the Typhoon jets and has apologised for any inconvenience or worry caused. 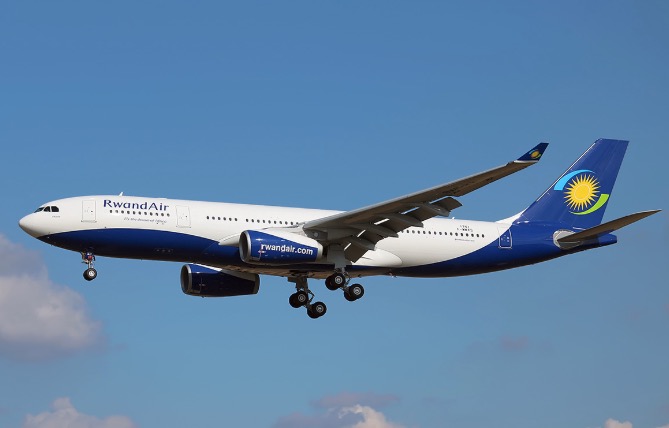 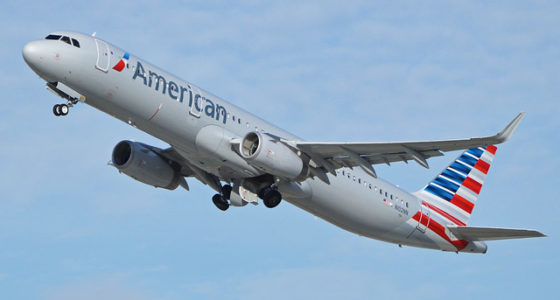 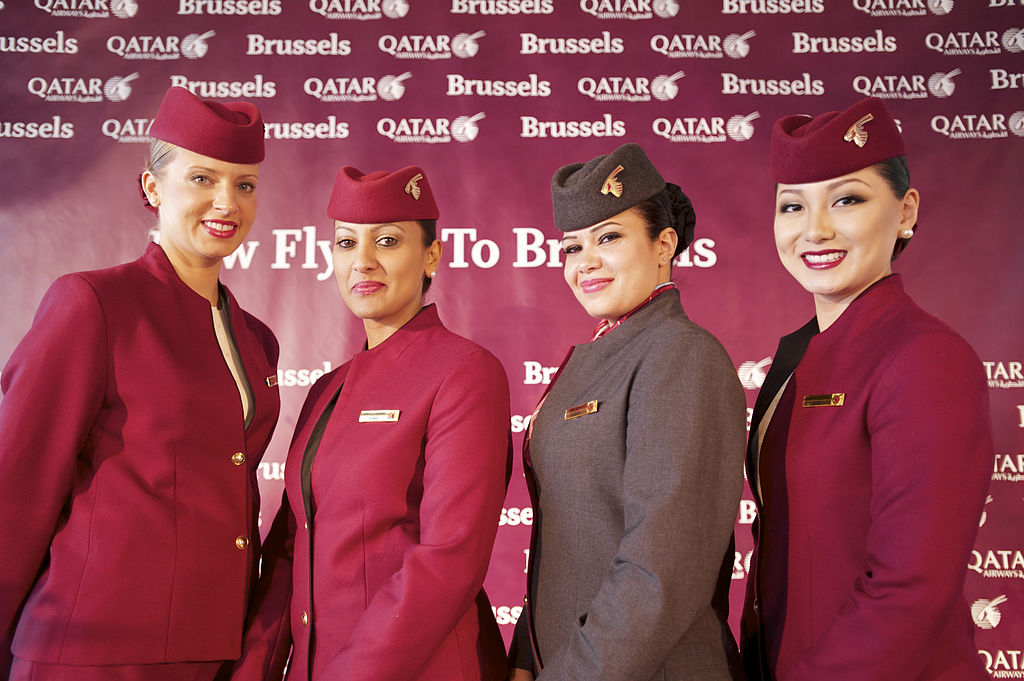 Qatar Airways is well known for pushing boundaries and being innovative. Always…