Ever Wondered Which Airlines are the Cleanest? Find Out Here…

On a long haul flight you’ve got plenty of time to think. Does your mind ever wander to thoughts of just how clean the plane really is? All those people who have sat in your seat for hours on end. How clean is that tray you’re eating your in-flight meal off? They turn planes around fast. They land, they rush in the cleaners and then the next batch of passengers are boarding. Is there really time to ensure the plane is truly hygienically clean? Could a dirty plane make you ill?

Gone are the days when we believed a bit of dirt couldn’t harm us. We all know the dangers of bacteria. Travelmath.com website conducted an interesting study back in 2015. A micobiologist took samples on four flights from two carriers. The names of these airlines have never been revealed, but the results are rather worrying. The dirtiest area of the planes was found to be the tray tables with an average of 2155 colony-forming units of bacteria per square inch. In layman’s terms, that’s a lot. So next time you fly, it’s a good idea to keep your food from coming into contact with your tray. You could be consuming harmful bacteria that could make you sick. A recent survey from acclaimed industry reviewer Skytrax has some fascinating results. Taken into account were the seats and tables, cabin panels, carpets and also the washrooms. Overall, it seems that if you are keen on cleanliness, your best bet is to fly with an Asian airline as these scored highest in the survey and make up 8 of the top 10 carriers.

Topping the list, and receiving the accolade of the cleanest airline in the world is All Nippon Airways, the Japanese airline. The second cleanest airline according to Skytrax is Taiwan’s EVA Air, followed by Asiana Airlines, Singapore Airlines and Japan Airlines. Only two European airlines made it into the Top 30, Swiss International Airlines in position 8 and Lufthansa coming in 10th. Rather worryingly, not one American carrier made it into the Top 30 list. 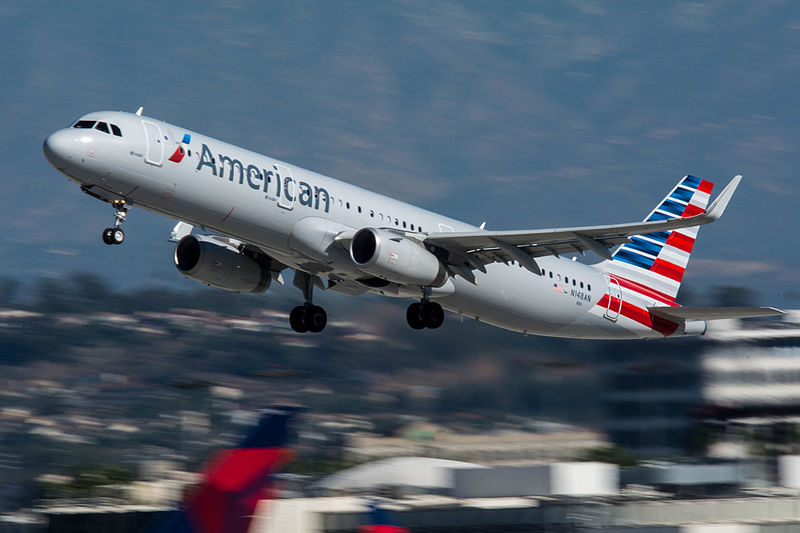 American Airlines didn’t make the list – no surprise there

It’s certainly no shock that US based American Airlines didn’t make the Top 30 list. It has recently implemented a new policy of not cleaning the planes between short haul flights. Of course this saves the airline time and money, but it doesn’t seem like a great move for health and hygiene!

Here is the complete ranking of the World’s cleanest airlines