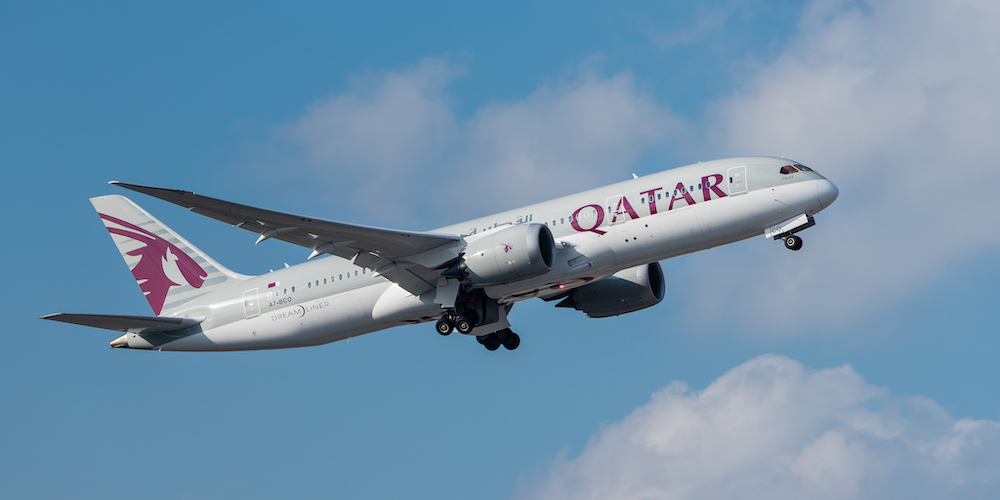 The annual Skytrax Awards are very highly regarded both in the aviation industry and with the public in general, and they are also incredibly sought after. The award winners are not selected by a small committee of business people, the votes are placed by the general public. The people who experience the service and facilities of the airlines on a daily basis, in real situations in all seat classes. This perhaps is what makes these awards so very special. It’s a true measure of customer satisfaction. It’s both independent and impartial. This year, the survey received in excess of 21.65 entries from customers of more than 100 different nationalities and over 300 airlines were featured in the final results. The results of the 2019 World Airline Awards have now been announced at the Paris Air Show, and once again, Qatar Airways has proven to be ahead of the competition, winning a total of four awards including the most prized award of World’s Best Airline. The other awards collected by Qatar Airways were world’s best business class airline, best business class seat and best airline in the Middle East.

To be voted the world’s best airline is incredibly impressive, but to win this award five times is amazing, as Edward Plaisted of Skytrax conveyed when congratulating Qatar Airways. He stated that to win for a fifth time was a remarkable achievement. Mr Akbar Al Baker, Chief Executive of Qatar Airways was understandably thrilled that the airline had scored so well in the awards and called it a landmark achievement. He attributed the success to the tireless efforts of the entire Qatar Airways team and its constant innovations and high service standards. 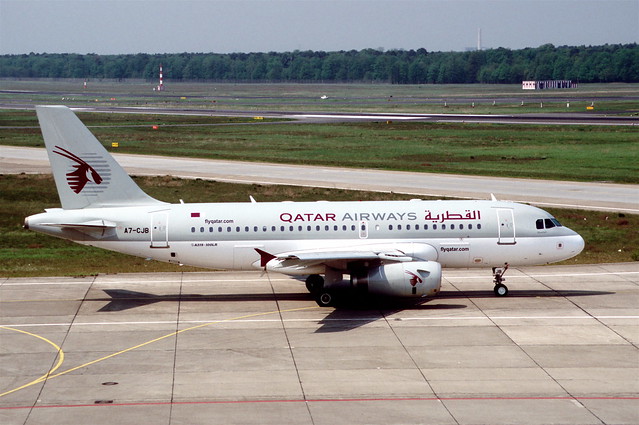 The best of the rest

Singapore Airlines also scored well in the awards, coming in second place for the World’s Best Airline, and winning the top award for the World’s Best Cabin Staff. In addition, it topped Qatar Airways on cleanliness with a respectable fourth place. Of the low-cost airlines, AirAsia took the award, with easyJet in second place and Norwegian in third.

Will Qatar Airways be able to maintain these high standards?

There’s no doubt that Qatar Airways will want to hold on to this award year after year. The airline will be striving to maintain its high level of customer service over the coming year and beyond. Yet competition is fierce with many airlines improving their service constantly. Perhaps one to watch out for is Philippine Airlines which this year won the award for the World’s Most Improved Airline. 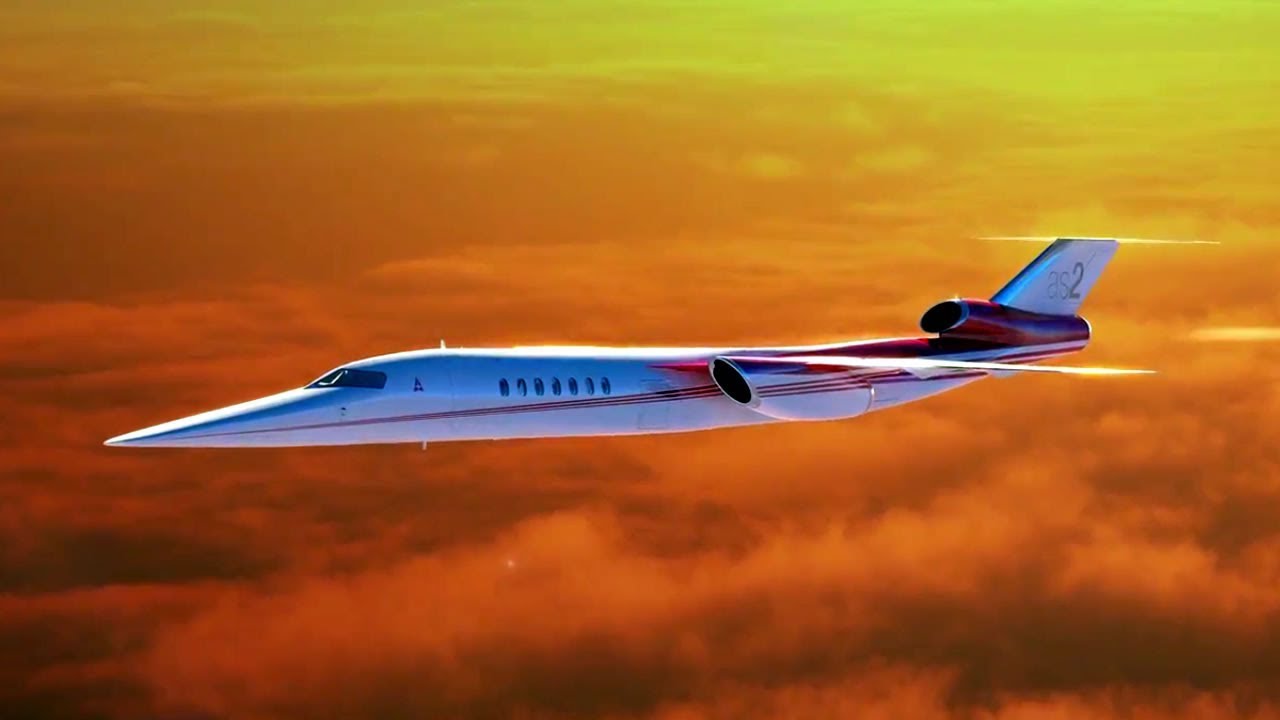 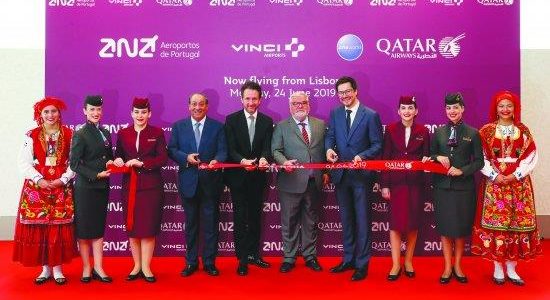