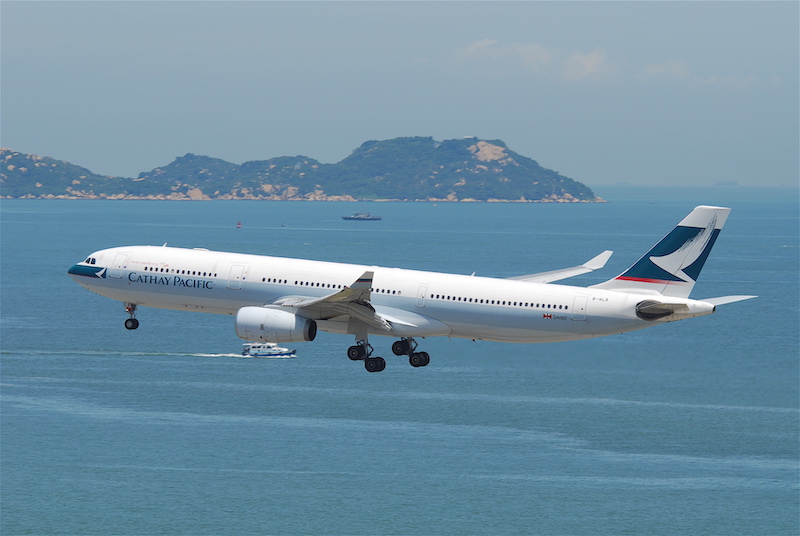 Qatar Airways CEO Akbar Al Baker has reiterated its full confidence in Cathay Pacific Airways. The comment, made on Tuesday, comes as the Hong Kong-based airline faces a corporate crisis amid social unrest.

Cathay Pacific is there to stay, and to expand and to serve the people of both Hong Kong and China, as Hong Kong is an integral part of mainland China, said Qatar Airways CEO Akbar Al Baker.

Akbar Al Baker was speaking at an event organised for the scheduled launch of new flights from Doha to the island of Langkawi in Malaysia in October.

Cathay Pacific made the headlines when China, a shareholder of Cathay Pacific, asked it to fire any of its 32,000 staff involved in the anti-government protests. The protests started almost 5 months ago and there is no clear end in sight. On Wednesday, Police banned protests planned at Cathay Pacific’s offices outside Hong Kong International Airport.

Cathay Pacific is owned by Swire Pacific Ltd (45% stake) and state-owned Air China Ltd (30% stake). Qatar Airways , which ranks number 1 among the top business class airlines in 2019, has a 10% in Cathay Pacific. Qatar Airways’s CEO Akbar Al Baker said the airline would take a larger stake as soon as it had the opportunity do do so.

Cathay Pacific has received a number of awards. It features in the world’s best business class airlines according to a 2019 ranking.