What will China Southern Airlines use the cash for?

The proceeds of the investment will help China Southern Airlines will be used mainly to support China Southern’s expansion “in line with the Belt and Road Initiative and the Guangdong-Hong Kong-Macau Greater Bay Area strategy”, which aims at surpassing the US Silicon Valley and will require closer strategic ties with countries around the world.

The airline, which is the largest airline in China, aims to become the world’s biggest carrier within 3 to 5 years according to Wu Guoxiang, its vice-president for international and corporate relations. 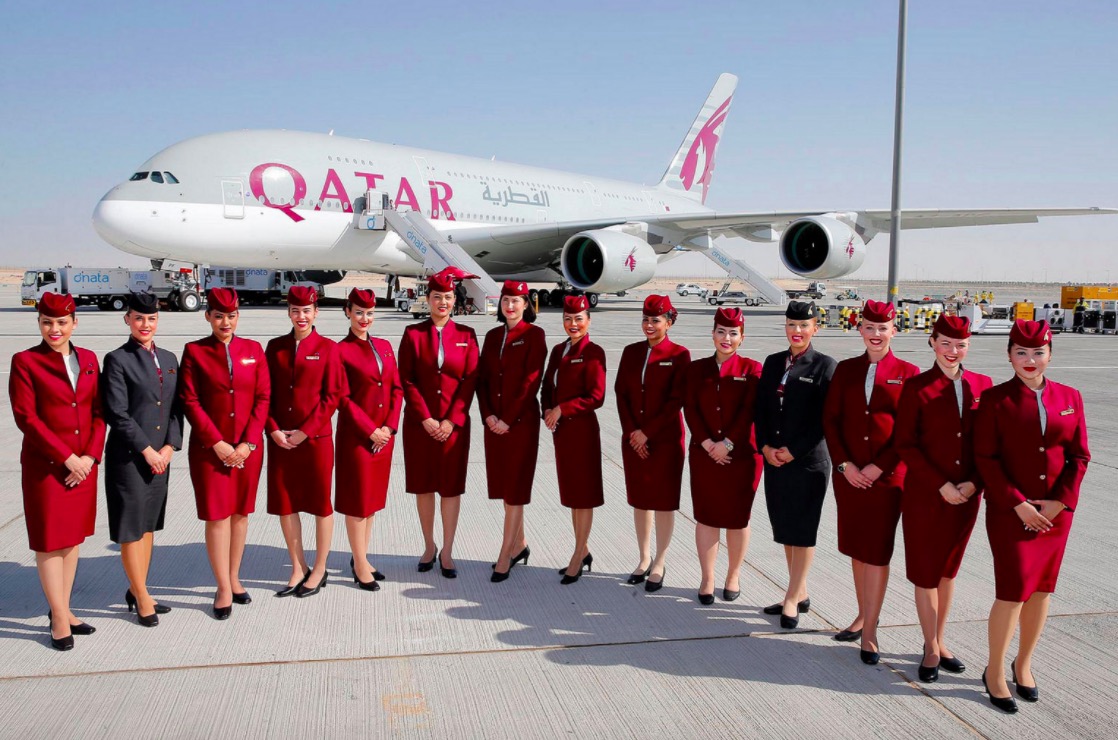 Against all the odds, Qatar Airways continue to go from strength to…