Qatar Airways has announced it filed an annual loss of more than 69 million dollars for the past fiscal year, which it attributed to the “illegal blockade” imposed by Saudi Arabia and its allies in Qatar.

The drop in revenues is directly linked to the illegal blockade imposed on 5 June 2017 by Saudi Arabia, Bahrain, the United Arab Emirates and Egypt, which affected the departures from Doha (-19%), while 18 destinations had to be closed. Saudi Arabia and its allies cut diplomatic ties with Qatar and closed all land, sea and air links with the country. As a result of the air embargo, Qatar Airways planes have to travel longer routes and use more kerosene.

“This turbulent year has inevitably had an impact on our financial results,” Qatar Airways Chief Executive Akbar al-Baker said in a statement.

While Qatar Airways recorded an overall loss, it reported a 7% rise in revenue and operating income to QR42.3bn and cargo volumes also increased by 18% to reach 1.4 million tonnes. Qatar Airway Cargo volumes increased sharply as the country was forced to airlift in more supplies when the trade boycott hit while new shipping routes were set up. For Gulfstream, this is the first international delivery of the G500. The… 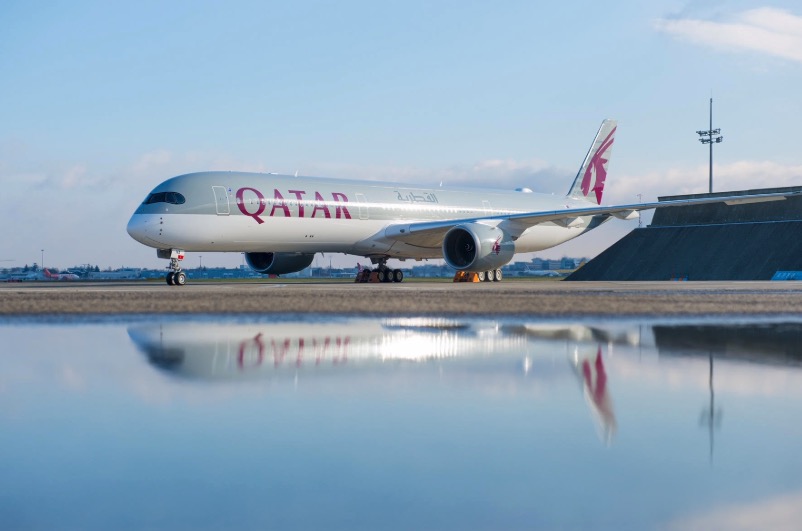