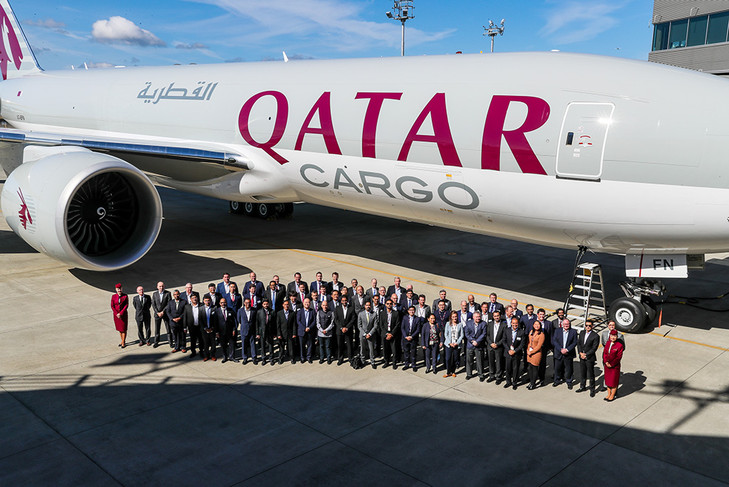 A few days ago, Qatar Airways acquired two more Boeing B777Fs, the freighter version of the B777 for its cargo division.  These new B777F aircraft will replace three of the airline’s A330Fs, which are leased and due to be returned in the first quarter of 2019.  This latest acquisition is in addition to several B777Fs which Qatar already own and operate, and the airline also committed in April this year to buying five more.  This deal was valued at $1.7 billion, and it was finalised at the Farnborough Airshow in July. 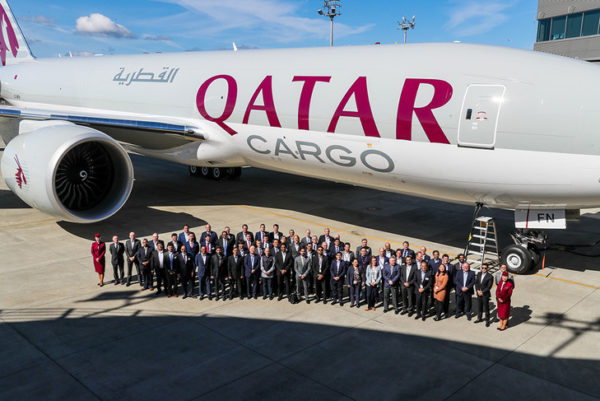 Good Relationship Between Qatar and Boeing

The two companies clearly plan to grow their good relationship.  When McAllister and Al Baker met up recently, Al Baker stated:  “Our relationship with Boeing is testament to the fact that Qatar Airways is continuing to grow at a record pace. We are tremendously proud of our relationship with Boeing, and our visit is further evidence of our commitment to expanding our fleet to include the most technologically-advanced and efficient aircraft on the market.” 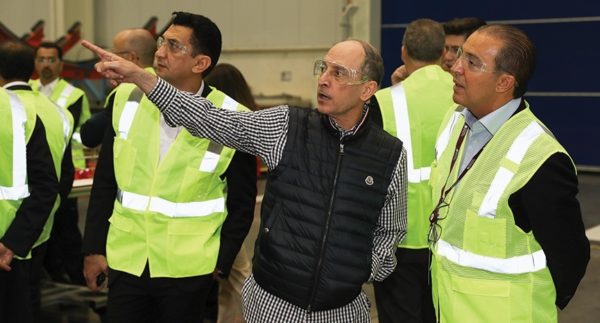 Kevin McAllister said during the same meeting: “Boeing is proud of its long-standing relationship with Qatar Airways and the confidence that the airline has consistently shown in our aircraft.”  Earlier this year McAllister had commented: We are honoured that an international cargo carrier recognises the unmatched capabilities of the B777F and wants to buy more to lift its growing freight operations.”

Boeing and the B777F

Boeing’s B777 freighters are proving to be extremely successful worldwide.  The company sold 65 widebody freighters in 2018, and has provided more than 180 since the start of 2014.  This equates to a 98% share of the market.  The B777F is capable of flying 4,900 nautical miles with a payload of 112 tons, and this long range means significant savings by airlines, and fewer landings are required, saving both time and money. What About Qatar and the New B777X?

The Boeing B777X is due to be launched next year, building on the success of the 777 and 787 series. Boeing claims that it will be the largest and most efficient twin-engine jet in the world, unmatched in every aspect of performance. Qatar Airways plans to be a launch customer of this new aircraft.  Apparently Boeing is a little behind schedule, but it seems that deliveries should commence in early 2020.