Why is KLM Telling us Not to Fly?

KLM Royal Dutch Airlines is now encouraging passengers to take the train or use video calls instead of flying. For an airline, this seems like a rather odd move and totally counterproductive. Surely any airline wants more paying passengers, not less?

This messages comes as part of KLM’s latest sustainability campaign. An advertisement has been released suggesting that there are sometimes better options than flying. The advert ends with the assurance that ‘no actual flights were taken for the making of this film’.

Could this actually be a great marketing strategy?

With the aviation industry being responsible for large carbon dioxide emissions, and the public increasingly environmentally conscious, perhaps being an airline that doesn’t want you to fly with it is actually going to give people a better impression of the business? Regardless of the impact on the environment, many people will still need to fly and want to fly. Those who worry about carbon emissions may feel a pang of guilt when they’re considering jetting off to tropical climes for a holiday, but likely not enough to give up traveling altogether. The solution could be a compromise, fly with the airline that appears to have the most ethical policies. Perhaps KLM, the airline with the advert suggesting you don’t fly? 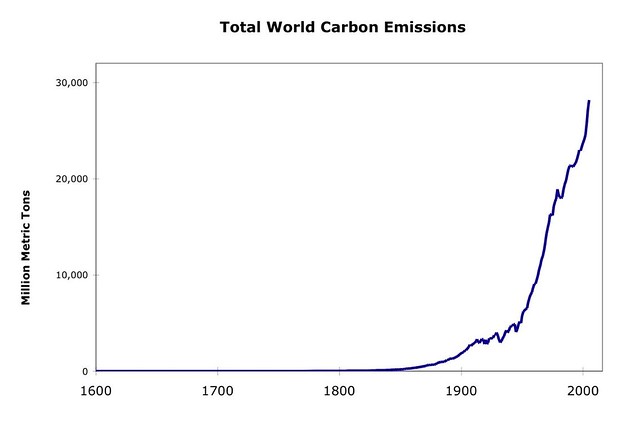 Could this become a general stance for all airlines in the future and so end up being one of those messages we see so often we ignore it? The tobacco companies sell us cigarettes with the message that their product kills emblazoned on the packet, and we’re told to ‘drink responsibly’ while at the same time there’s a great deal on where you save money if you buy two cases of beer instead of just the one.

A fall in sales is unlikely

It’s very unlikely that suddenly thousands of people will take a long international train journey rather than a flight, and most destinations would be impossible to get to via alternative transport unless you’re prepared to spend a week traveling. The benefits of putting across the impression that KLM is the airline that cares about the environment will certainly outweigh any losses caused by the small amount of people who actually take note of the message and find alternatives to air flight. Airbus has stated that it believes air travel will increase at a rate of around 4.5% a year over the next 20 years. Of course that’s going to increase pollution too.

With climate change happening more rapidly than expected, governments are concerned about reducing emissions, and it’s more likely that air travel will only be reduced when airline taxes are increased, thus most likely putting up ticket prices, or short haul routes are scrapped where there are other alternatives such as trains. Perhaps one day this problem will be solved with the development of electric aircraft, but as yet this is not a viable option for large passengers planes. 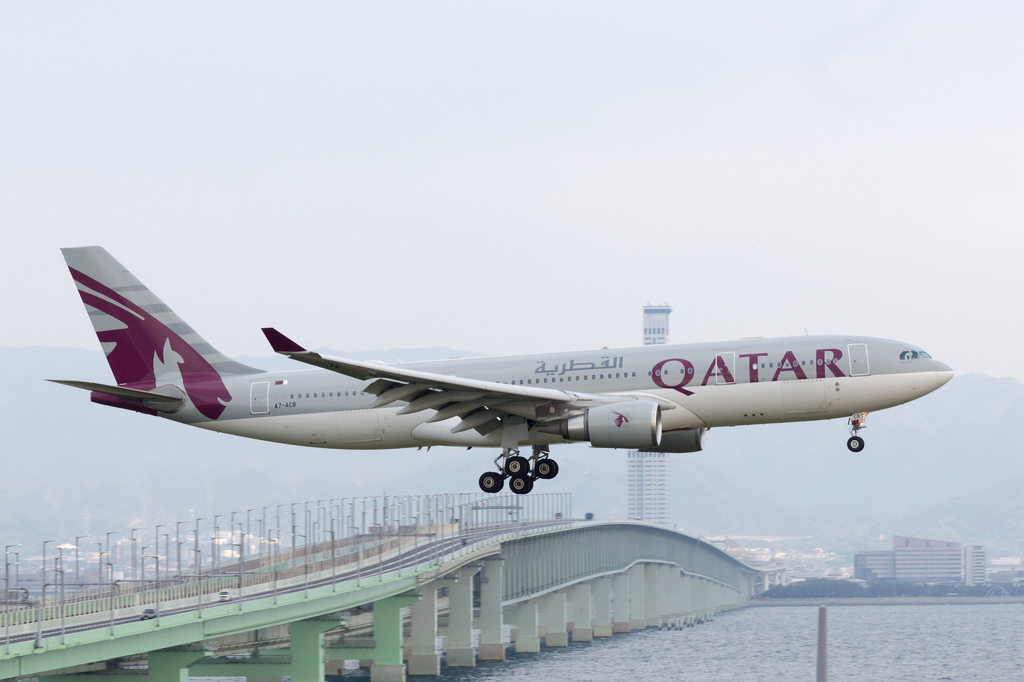 The editors of AirlineRatings.com have revealed the top 10 best airlines in…