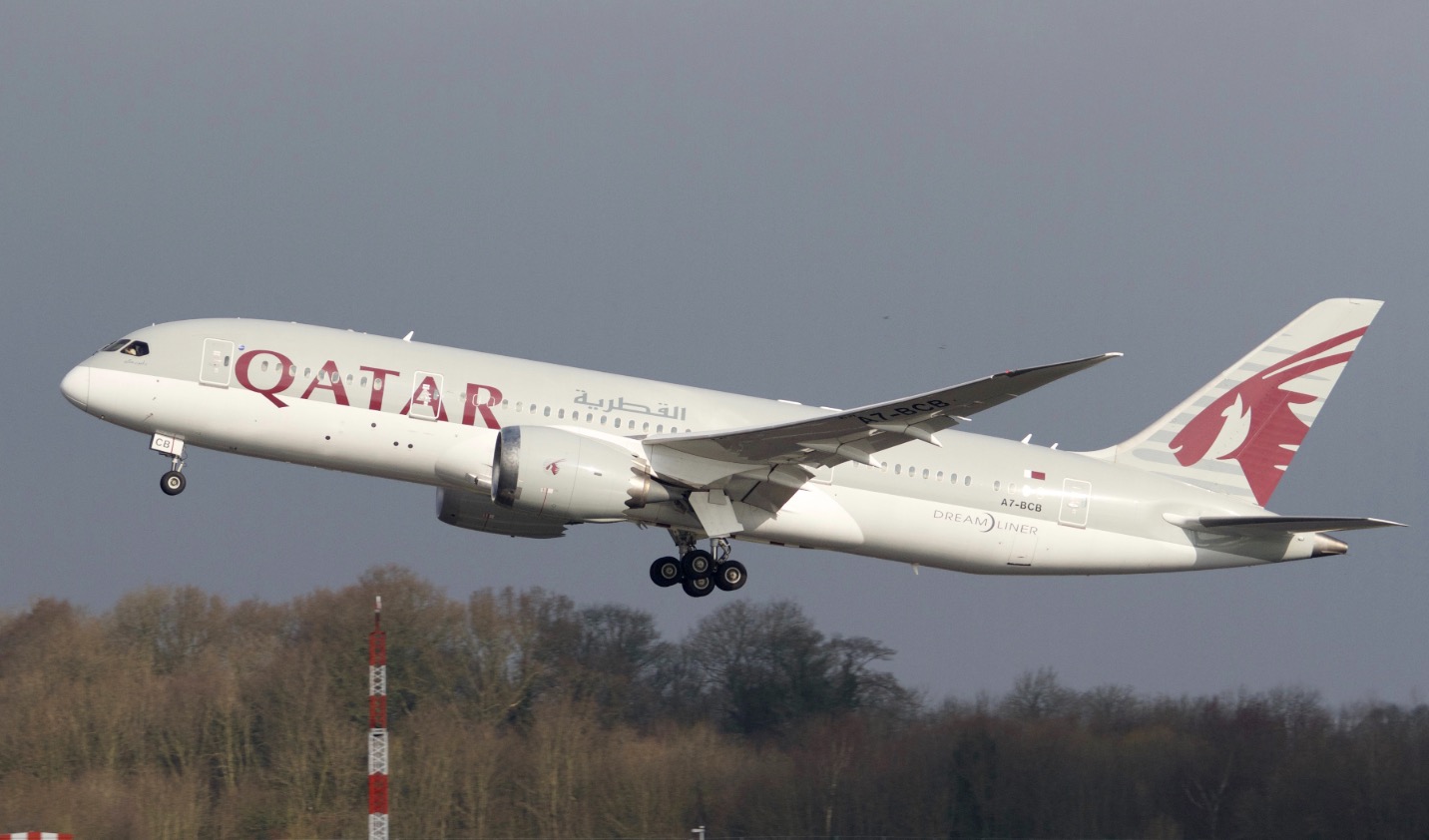 After formally requesting a temporary increase in seat capacity to India, Qatar Airways stated that it would “seriously” consider any proposal for partnership from India carriers.

Last month, the financially troubled Jet Airways suspended its operations which resulted in the cancellation of 28 weekly flights between Qatar and India. The Indian airline said that the suspension was temporary. The situation has led to increased pressure on the availability of seats on flights from and to India.

Qatar Airways, the national airline of the state of Qatar, has submitted a formal request to Indian authorities for a temporary increase in its seat capacity on Indian routes, in order to help evacuate the stranded Indian passengers in Doha. In addition, the airline said it would “seriously” consider partnerships from Indian carriers.

The situation has been exacerbated by a diplomatic crisis between Qatar and other gulf countries. Saudi Arabia, the UAE, Bahrain and Egypt imposed an “illegal land, sea and air blockade” on Qatar almost two years ago. The blockade restricts the ability of Indian expats living in Qatar to travel to nearby airports and take flights to India.

There are 700,000 Indian expats living in Qatar. As per a bilateral air traffic agreement, Qatar Airway’s seat capacity for Indian routes is capped at 24,292 passengers per week and has not increased since 2009. As the summer peak season approaches, the lack of seat availability on flights between Qatar and India has caused a significant increase in fares.