Will Qatar Airways buy a stake in IndiGo? 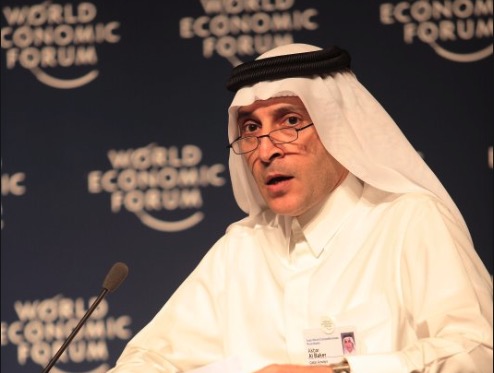 Qatar Airways CEO Akbar Al Baker was in Delhi, India for the signature of the agreement. Al Baker indicated that Qatar Airways may be interested in buying a stake in IndiGo when the founders of India’s largest airline sort out their differences. The CEO of the world’s best business class airline also confirmed that Qatar Airways had no plan to participate in the divestment of Air India.

Rahul Bhatia, his relative and his family company InterGlobe Enterprises own about 38% of IndiGo, while Rakesh Gangwal, his relatives and family trust own 37%. The two billionaires have been engaged in a highly publicised dispute over disagreements on corporate governance.

IndiGo is India’s largest airline, with a 47% share of the country’s domestic market as of August 2019.