Qatar Airways has placed an order to buy CFM International’s LEAP-1A engines to power its fleet of Airbus A321neos, which along with a support agreement contract with CFM, make the deal worth $4bn.

“We chose the LEAP engine based on its proven efficiency in commercial operation. This engine addresses our strategy to operate a state-of-the-art fleet with the most advanced technologies in the industry, while expanding our network and maintaining the best flexibility for our customers”

“This agreement shows the continued confidence this airline has in our products and we look forward to working closely with them to introduce the fuel-efficient LEAP engine into their fleet. We also look forward to supporting Qatar Airways’ continued growth and maintaining lower operating costs.”

A joint venture between General Electric and French company Safran Aircraft Engines, CFM has been a supplier of Qatar Airways since 2015. CFM has delivered 30,700 engines to more than 570 operators and has received orders and commitments for 18,750 LEAP engines.

Qatar Airways currently operates more than 250 aircraft and has one the youngest aircraft fleet in the world, with an average fleet age of 6.1 years. 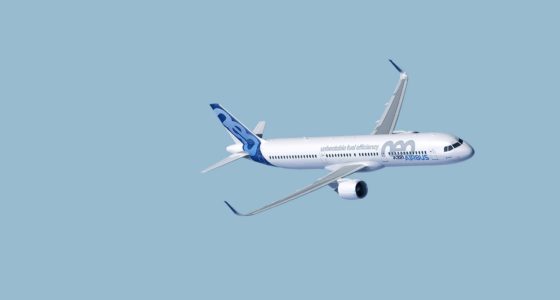