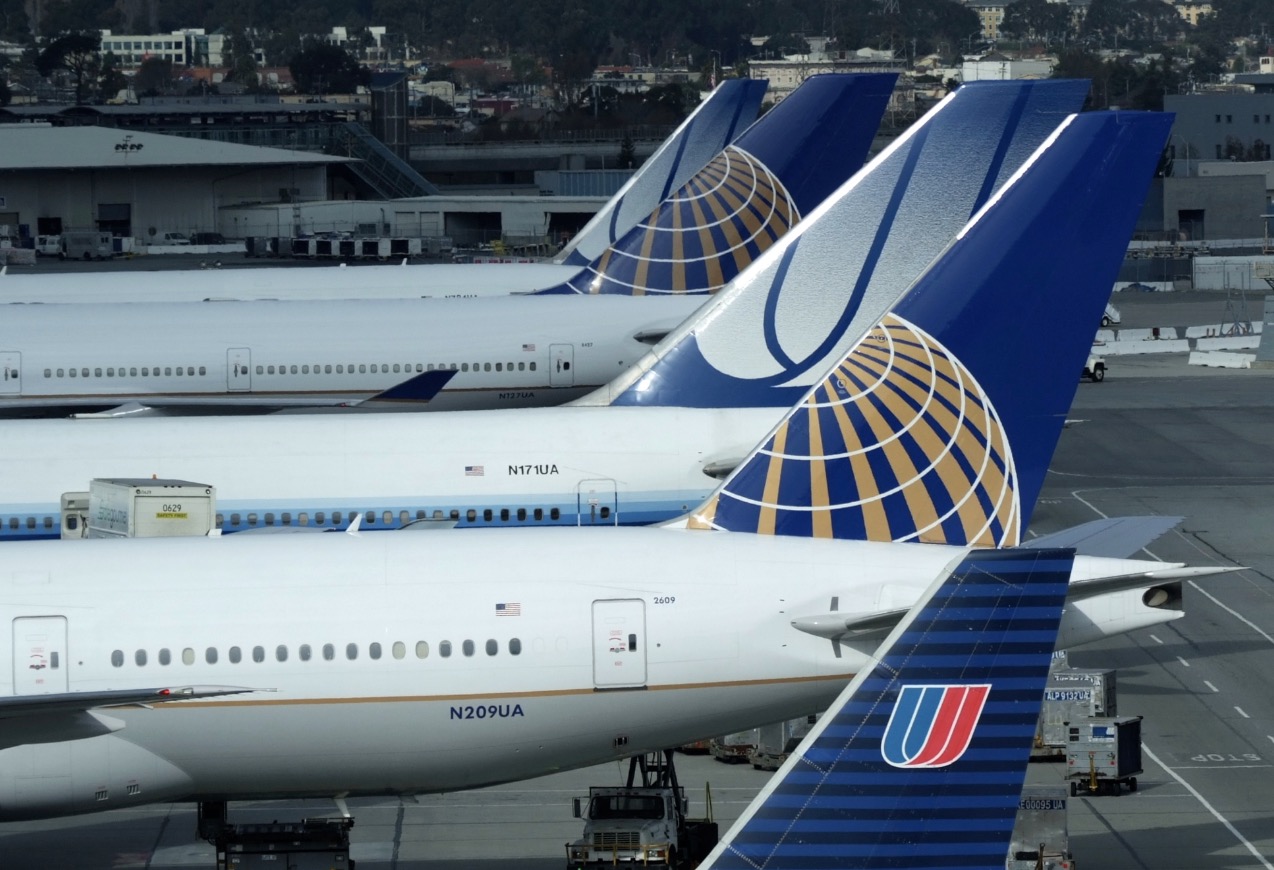 United Airlines passengers will be delighted to find out that their miles no longer have an expiration date.

Airlines have been scratching their heads to make their loyalty programs more attractive to passengers in order to increase the quantity of recurring customers.

The move by United Airlines follows the decisions made by competitors Delta Air Lines and JetBlue Airways who have been offering similar benefits to their frequent flyers since 2011 and 2013 respectively.

“We want to demonstrate to our members that we are committing to them for the long-haul and giving customers a lifetime to use miles is an exceptionally meaningful benefit.”

On top of removing the expiration date on miles, United Airlines is launching new ways to earn and spend these miles.  For example, miles can be used to buy a TSA Precheck membership and Apple products or gift cards.

United Airlines and United Express fly to around 4900 flights per day to 356 airports on five continents. In 2018, the airlines operated more than 1.7 million flights, carrying more than 158 million passengers.

How to get upgraded on your flight